CLANS was my first published comic; essentially my attempt to create a very ’90s chosen one/discriminated mutant superhero-type comic series. Self-published in Melbourne in 1996 under my own MoJo Comics imprint, CLANS was a pretty naive, but very fun and very ’90s, take on the discriminated mutant superhero genre. I never did superheroes after that, I just endlessly parodied them — for example, in my hit Greek sociopolitical satire comics series Giant-Size Fascists (2007) and its 2009 sequel.

Also included below is my first ever review from Comic Edge #12 (Sept-Oct 1996), which was both encouraging and scathing at the same time. I continued working on CLANS that year releasing two more issues and concluding the story. The series helped me get noticed from the small Melbourne scene and I began attending the local meets and hanging out with many creators. It crucially also proved a good training ground for my later self-published and professional comics work. 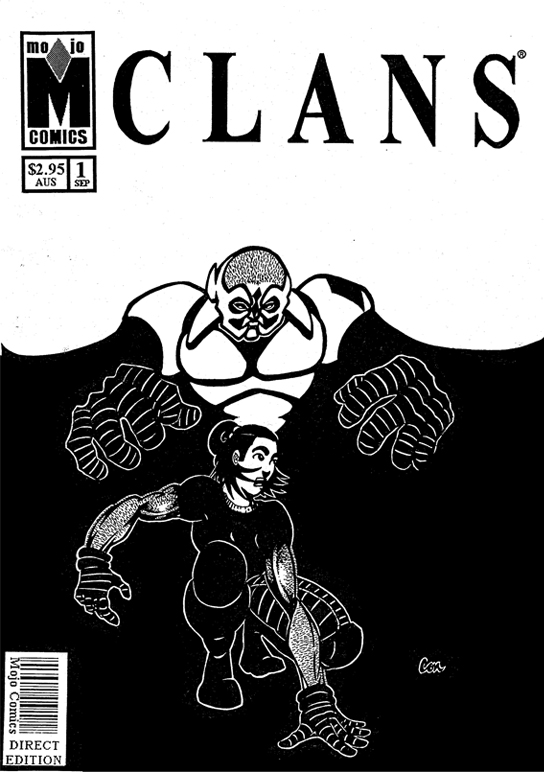 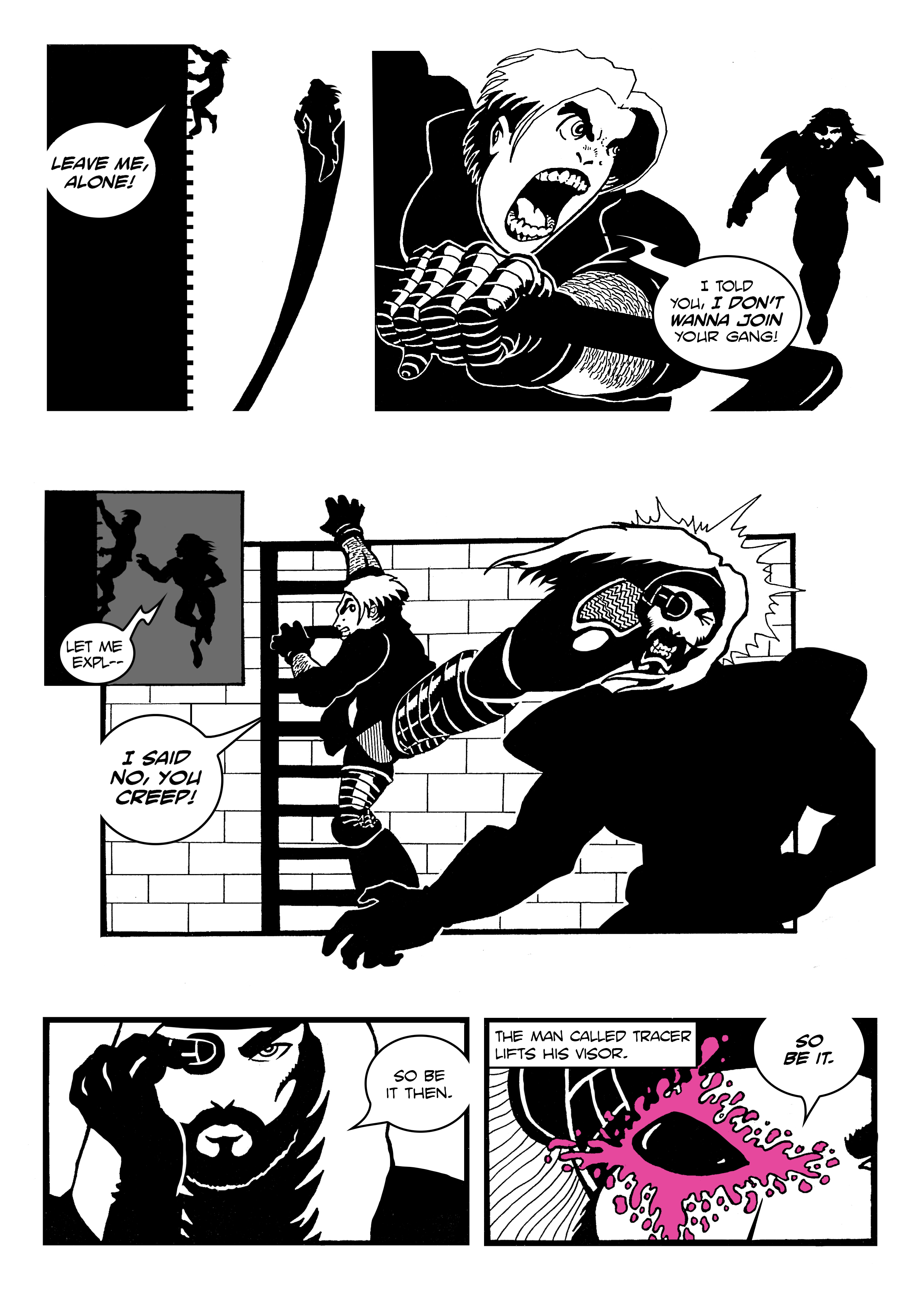 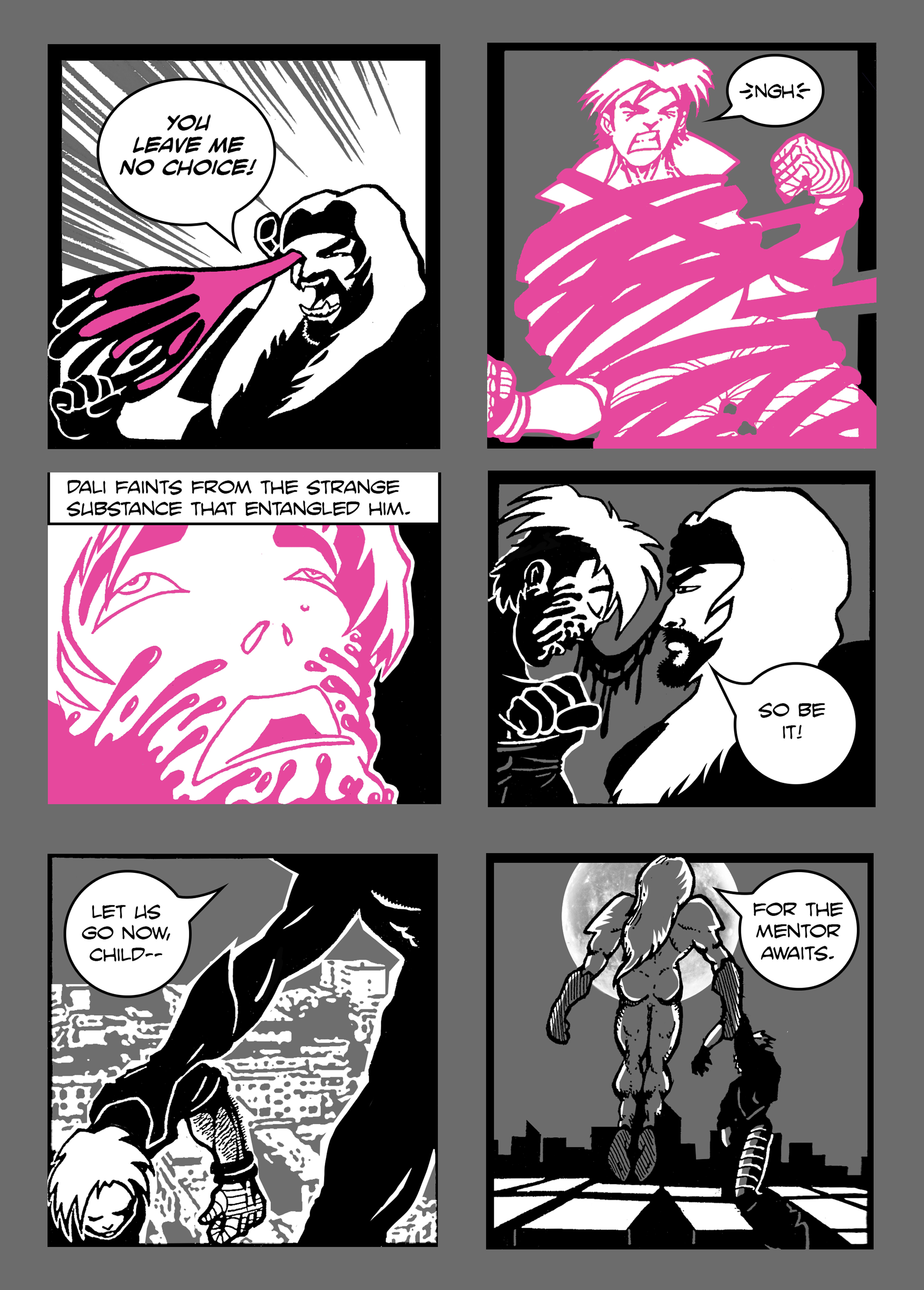 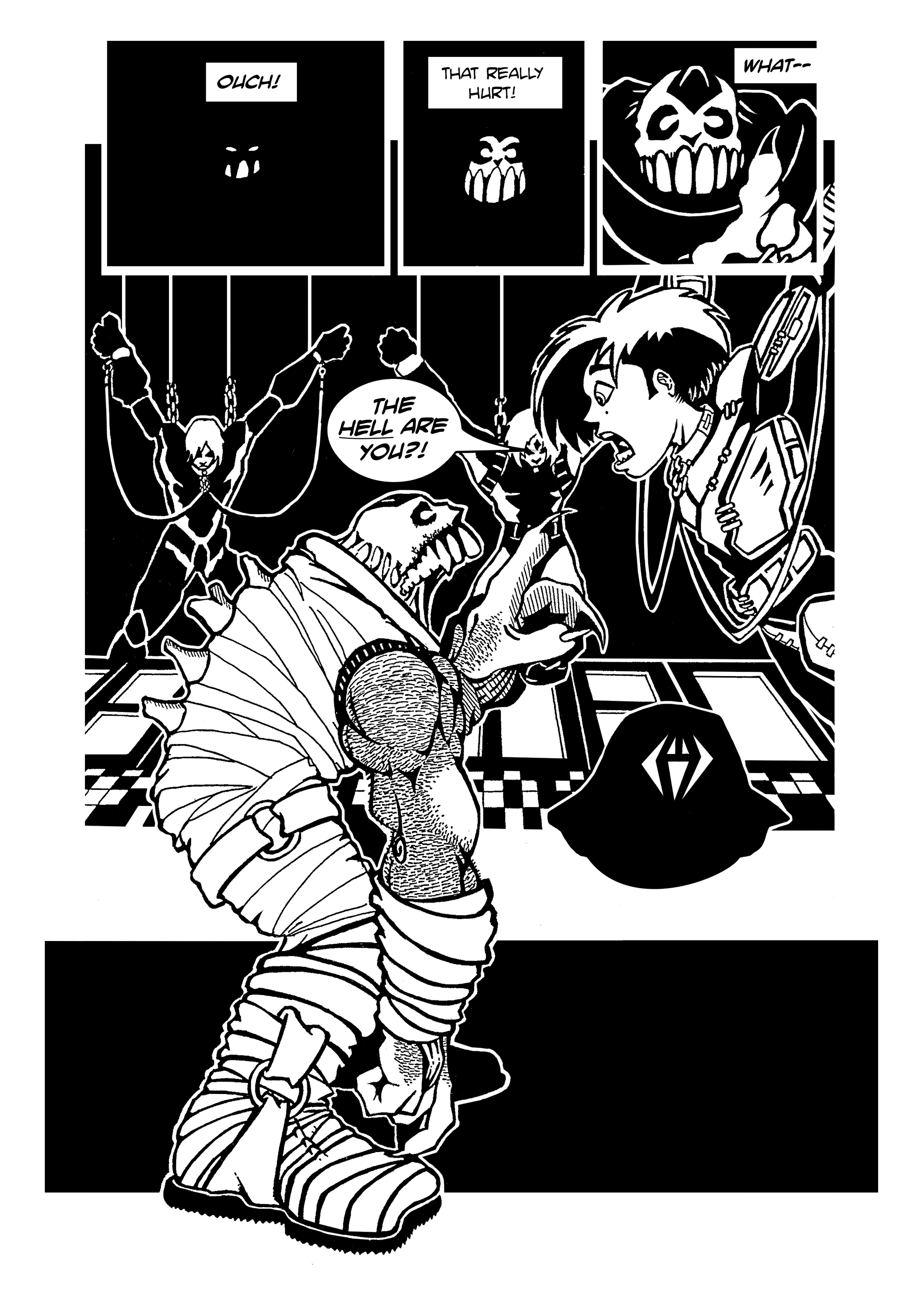 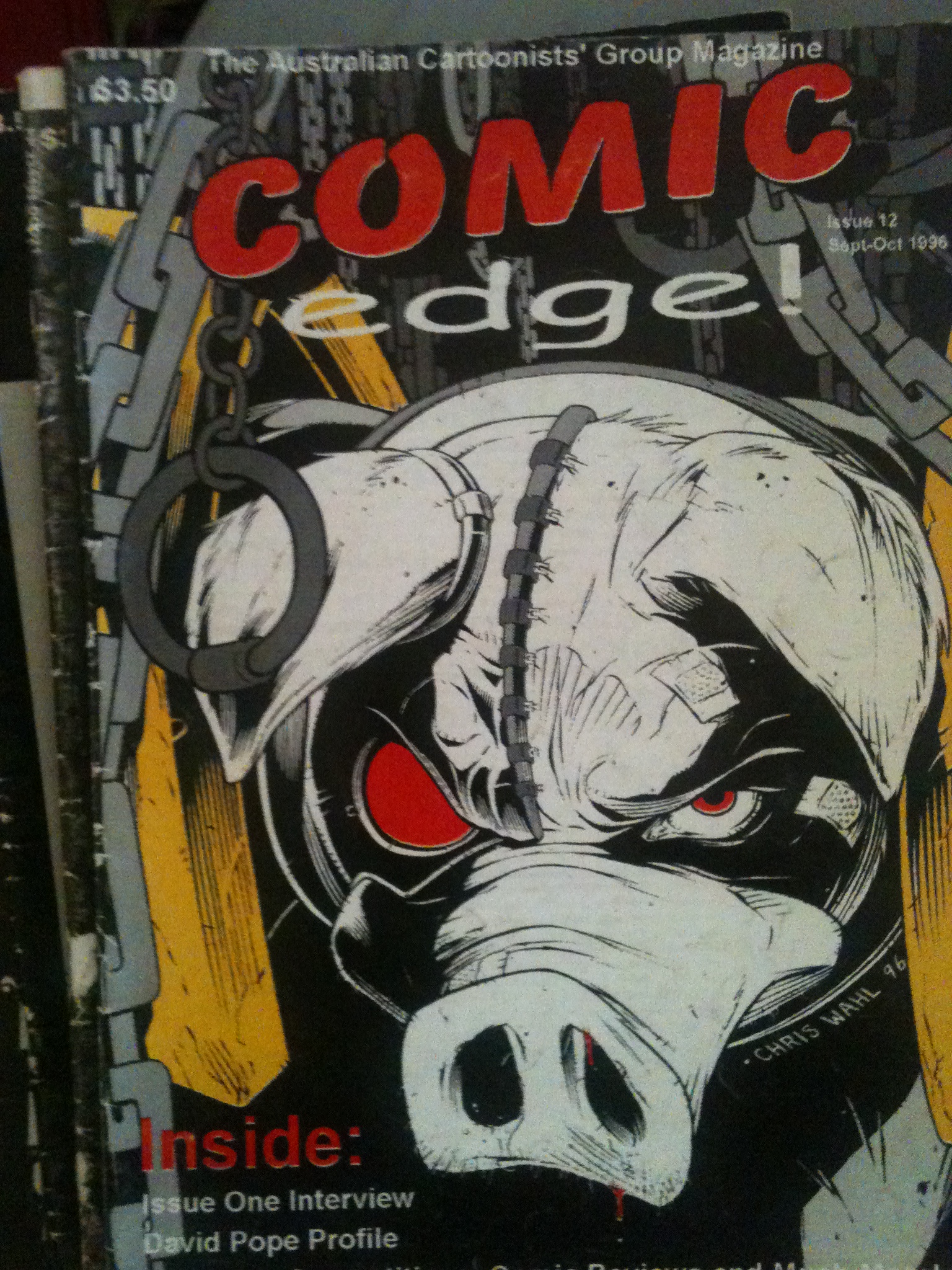 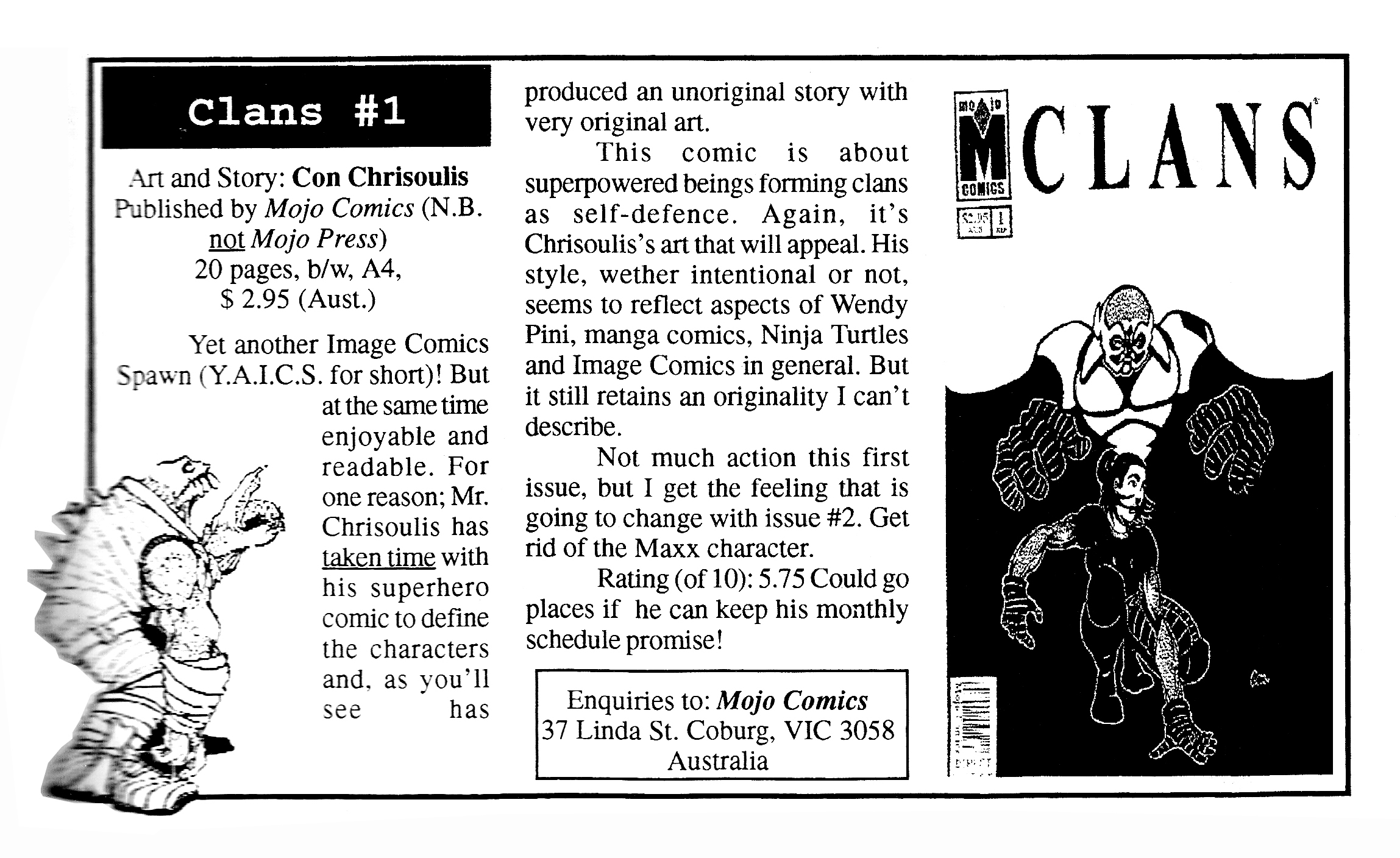