Trade paperback collection featuring the Jazz and Maria and related backup stories from Tales of Unsurpassed Vanity issues 1 to 6 (2001-2002).

The anthology featured a continuing story called Jazz & Maria about vampire club kids, who get entangled in a massive science fantasy adventure. It also featured self-contained stories which connected with the Jazz & Maria story. I continued their adventures in the main anthology until issue #10, which concluded both the book’s life and the vampire epic. 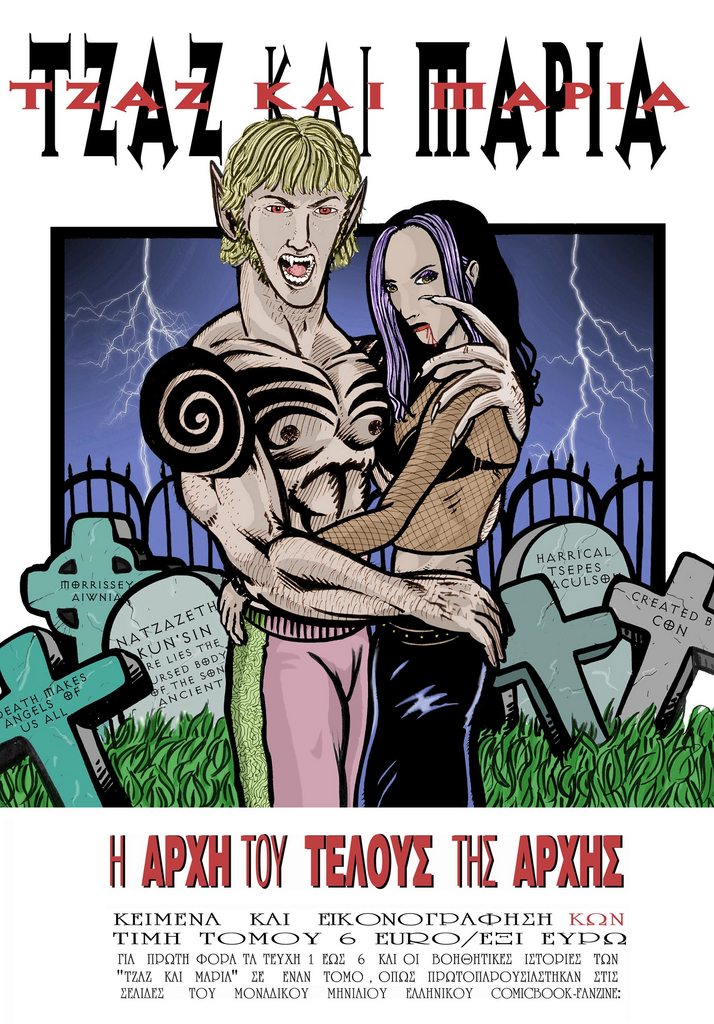 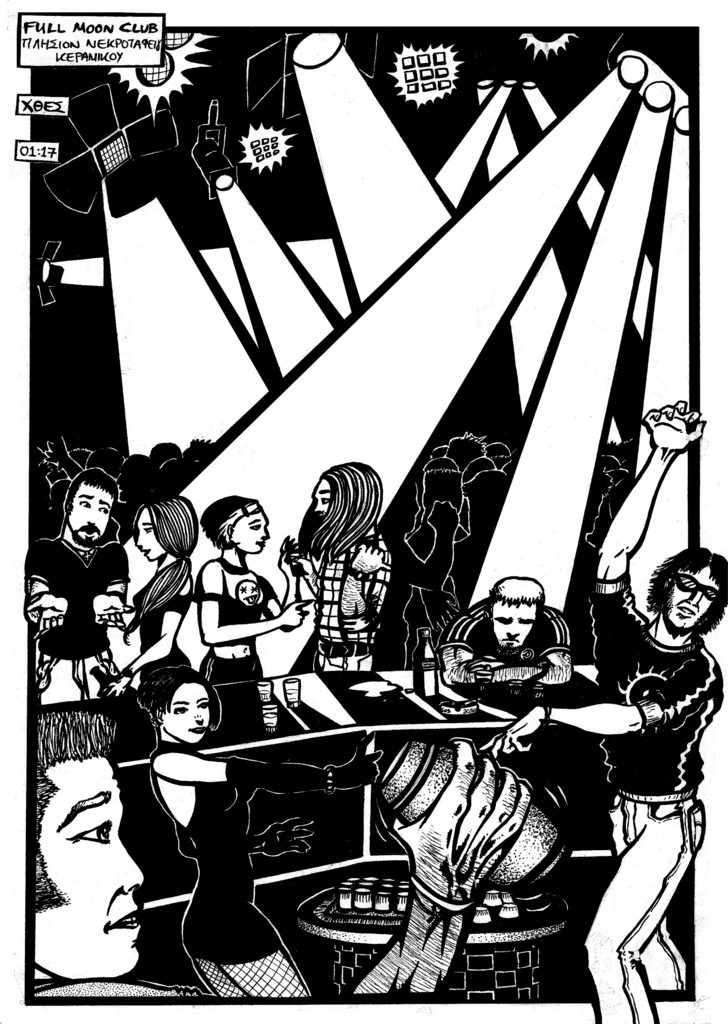 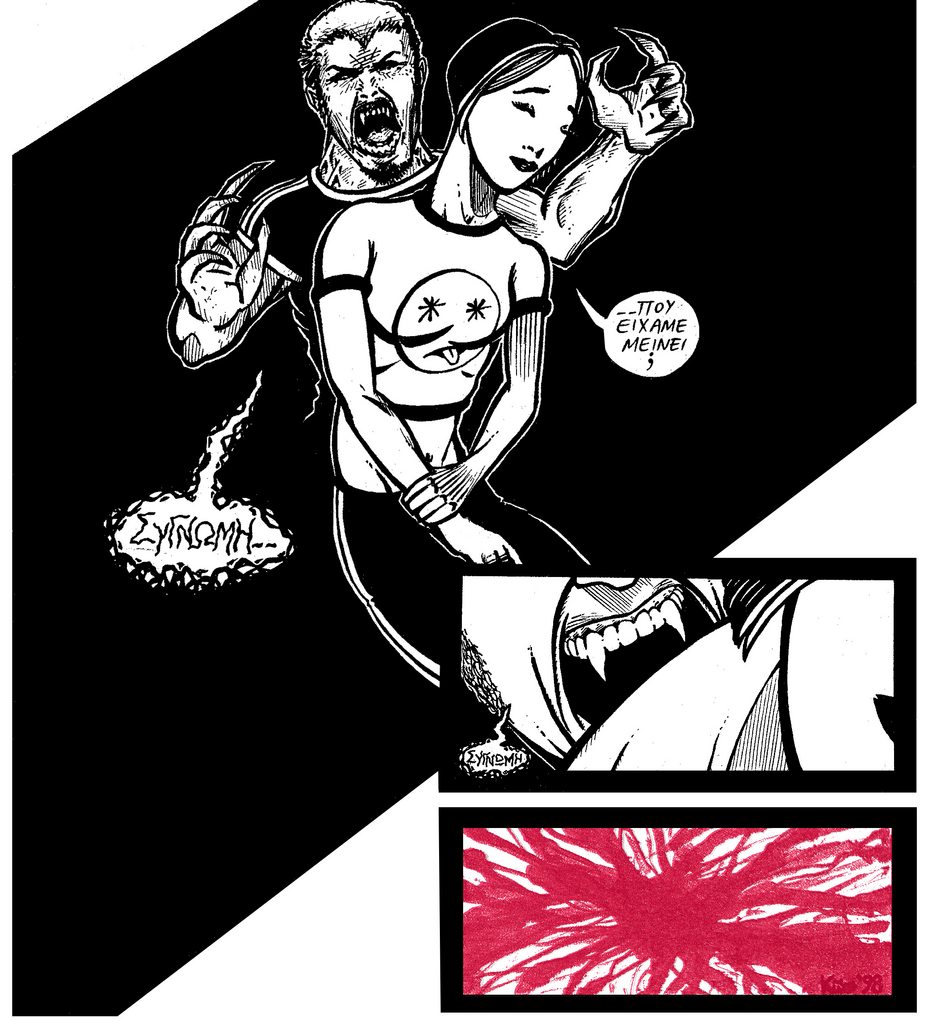 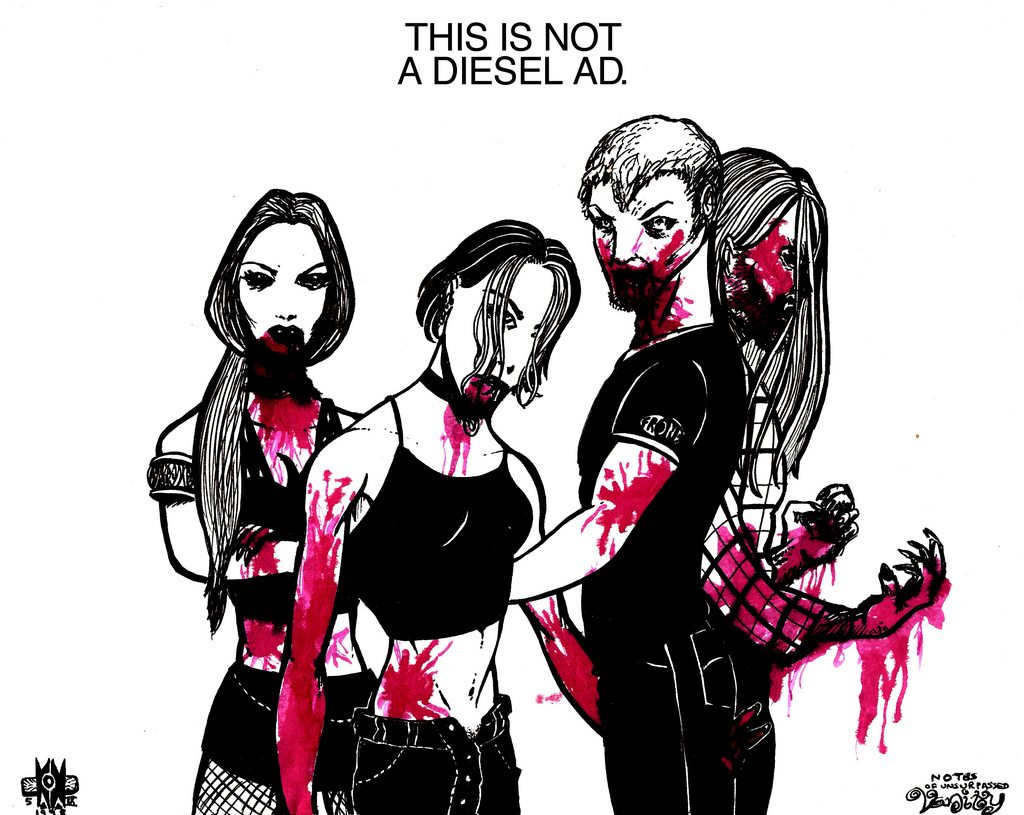 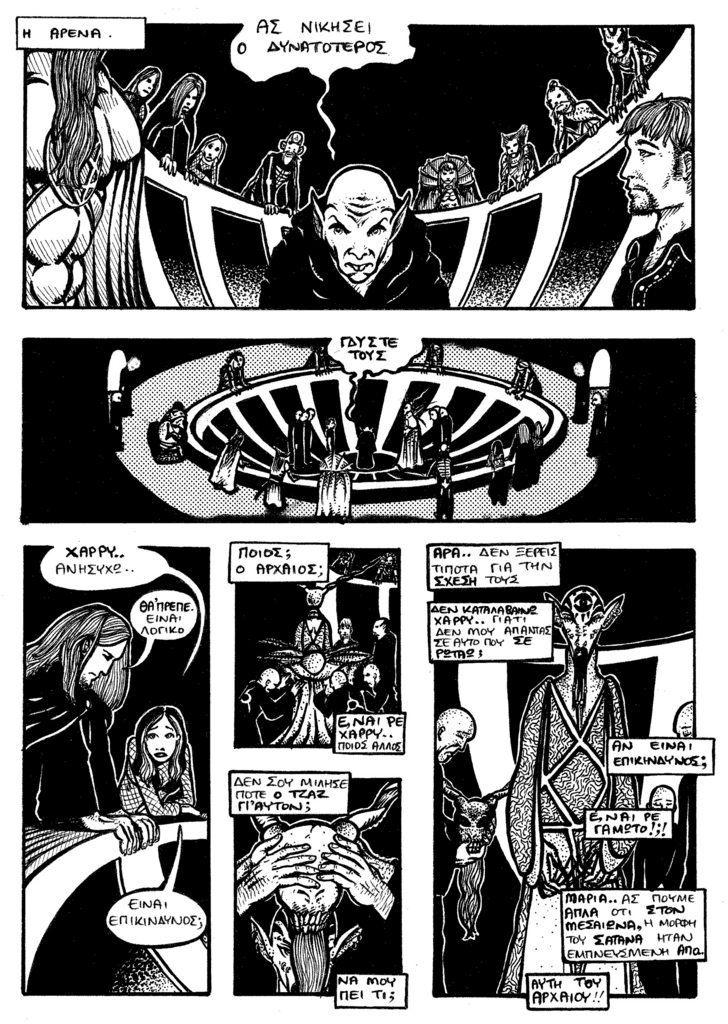 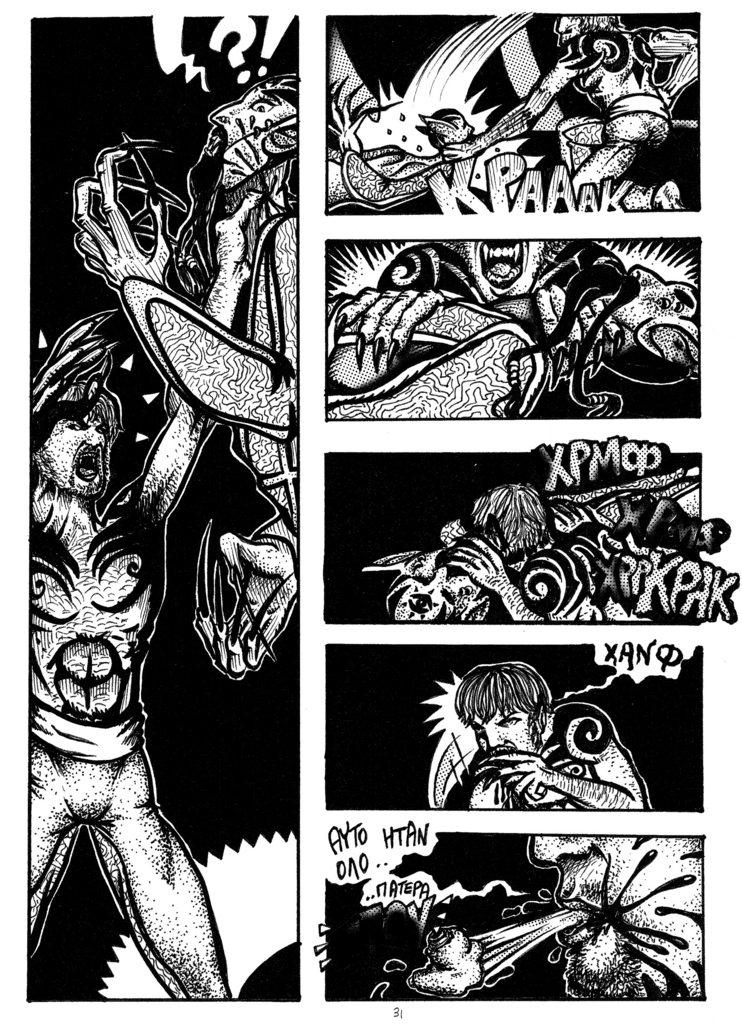 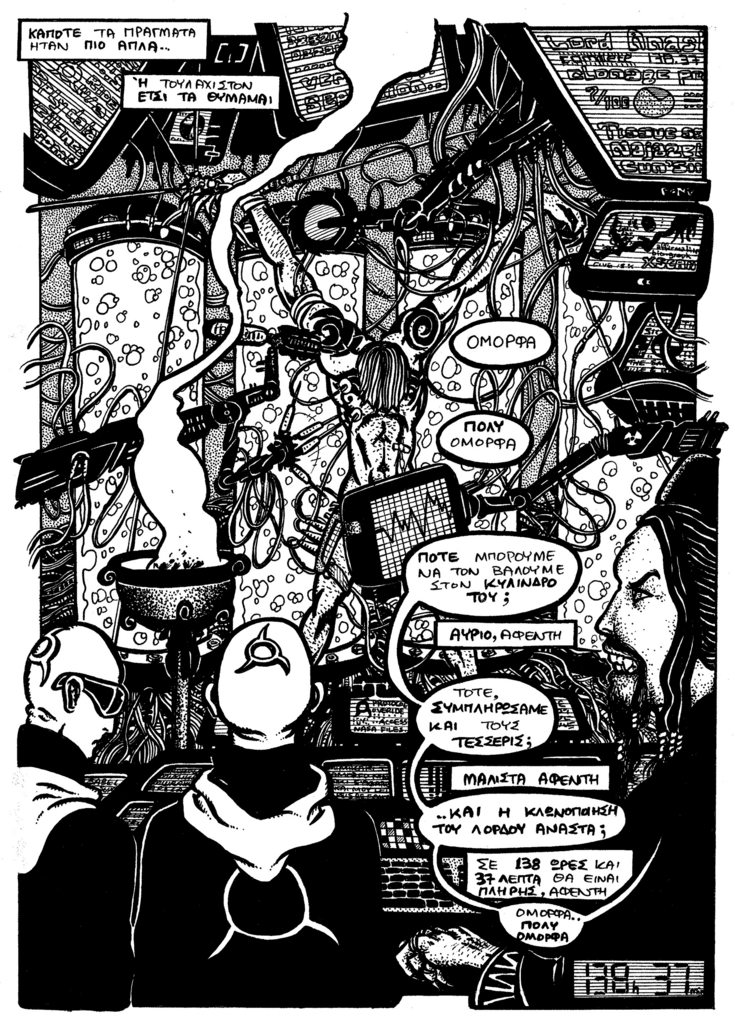 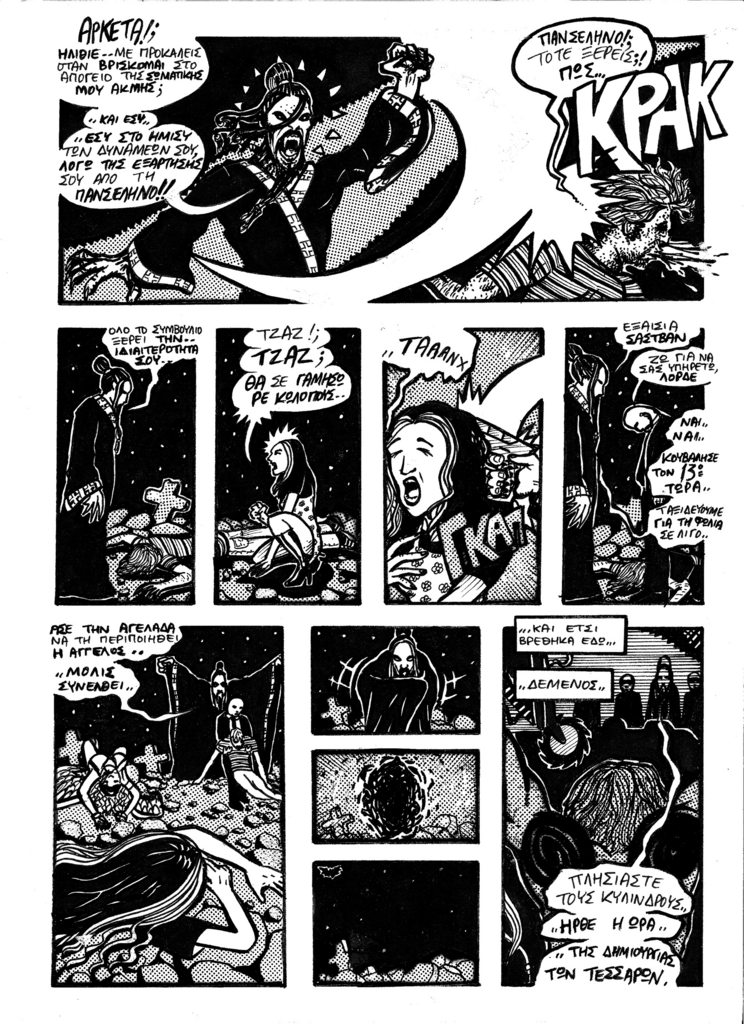