Vacant Testament (Greek: Κενή Διαθήκη) was a sci-fi allegorical series created by Con Chrisoulis. It retold the history of the Western world, set 2,000 years in the future. It was serialised within the pages of 9 magazine, making it the first long-running sci-fi comics series published in a Greek mainstream comic book. 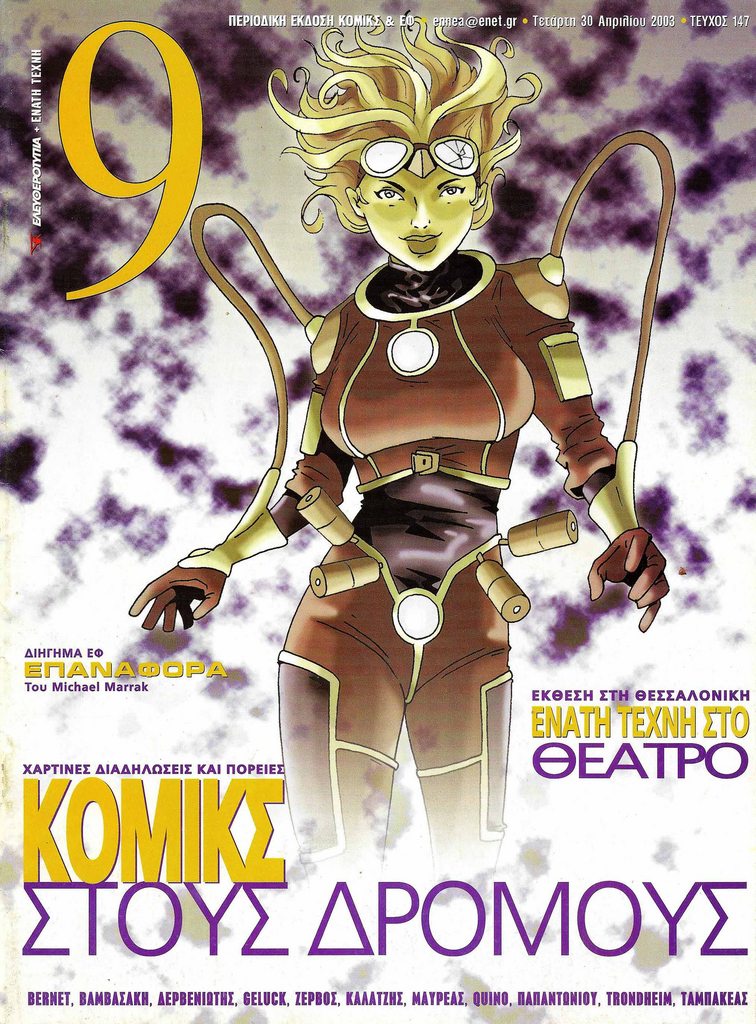 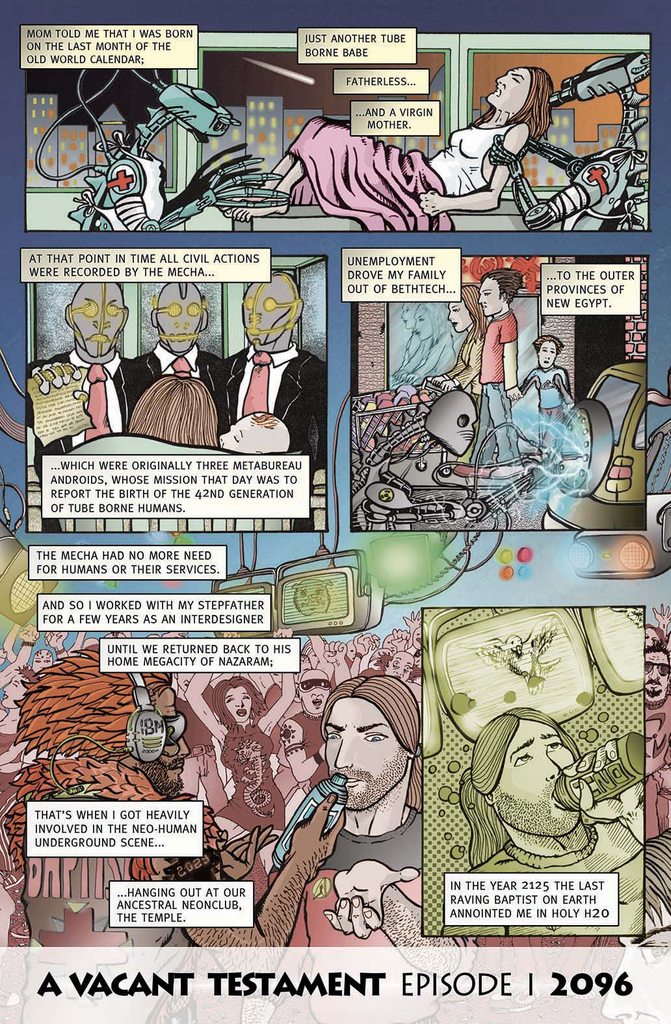 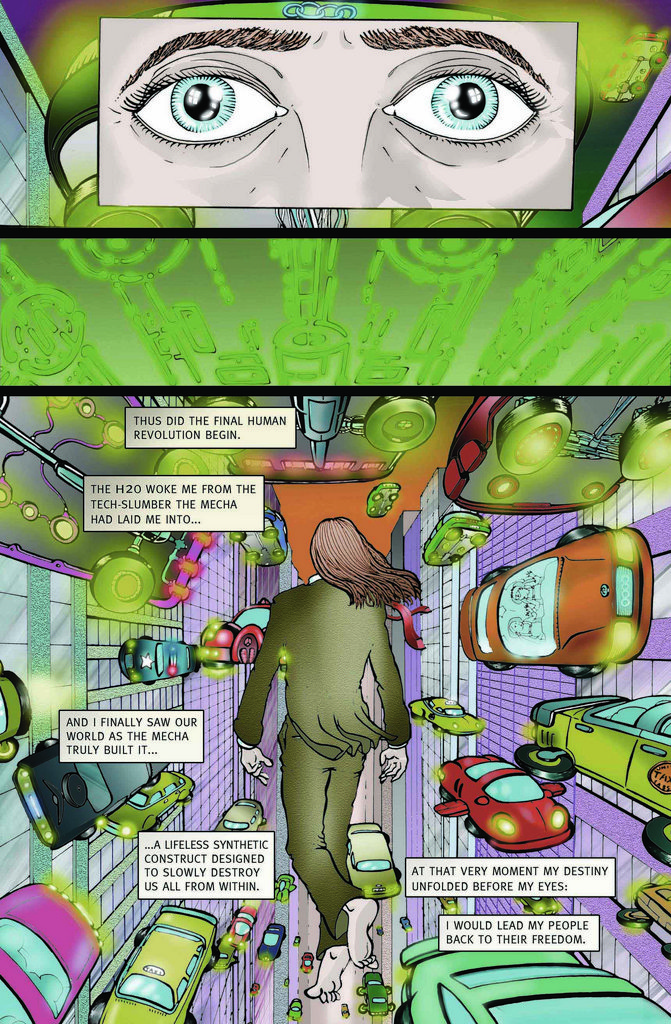 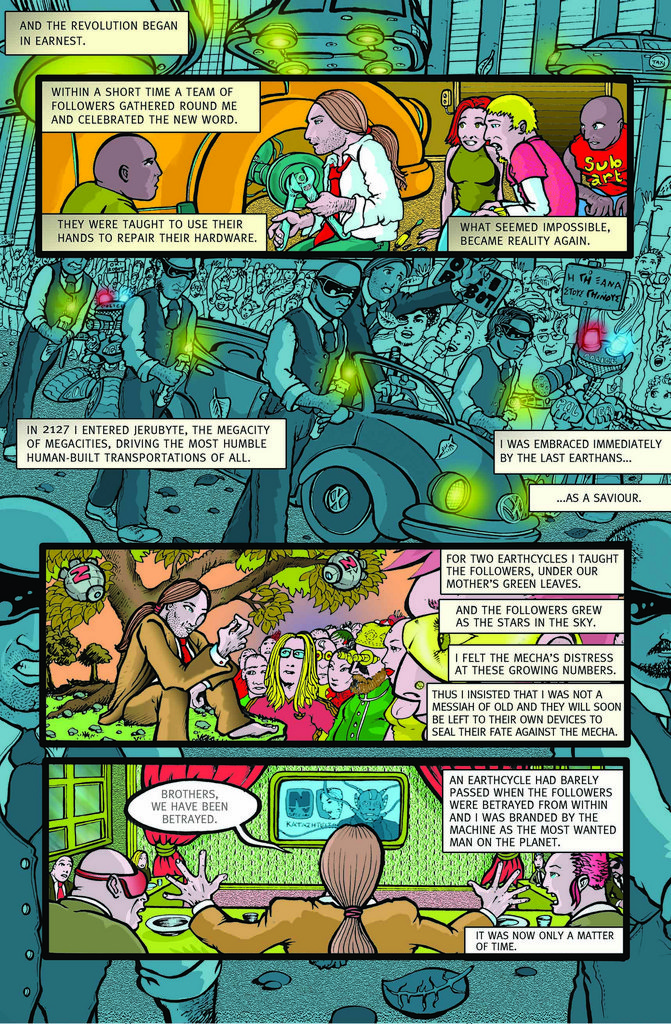 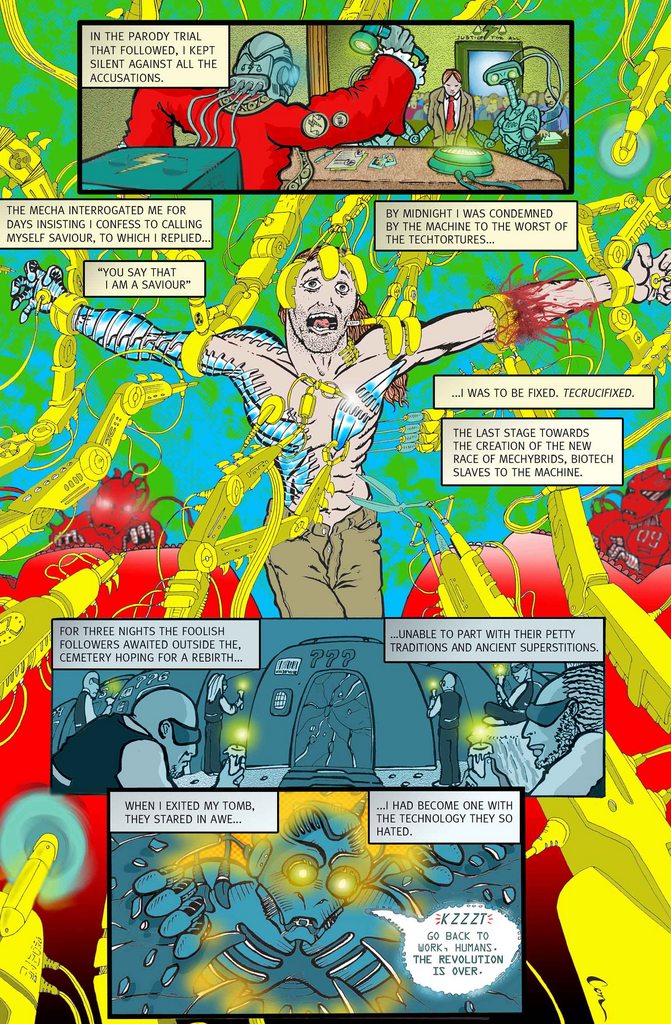