9 magazine #213 (11 Aug 2004)
Four-page story commissioned for the 2004 Olympic Games special issue of 9 magazine.
The story focused on Jesse Owens’ triumph in the 1936 Berlin games and how he was subsequently treated in the United States. 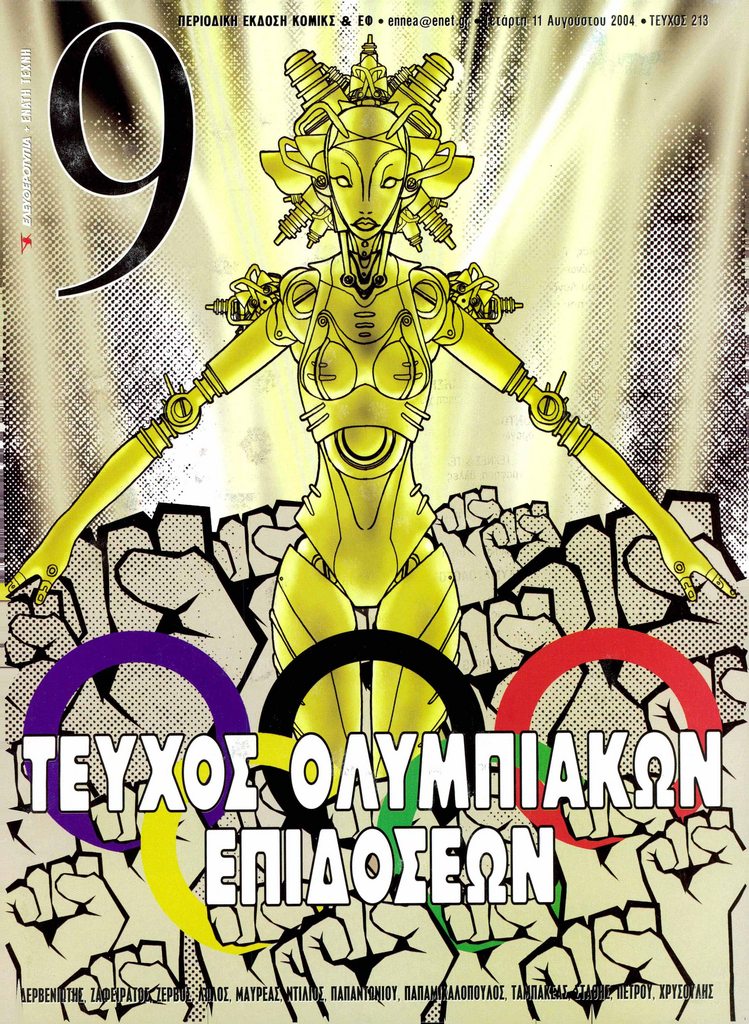 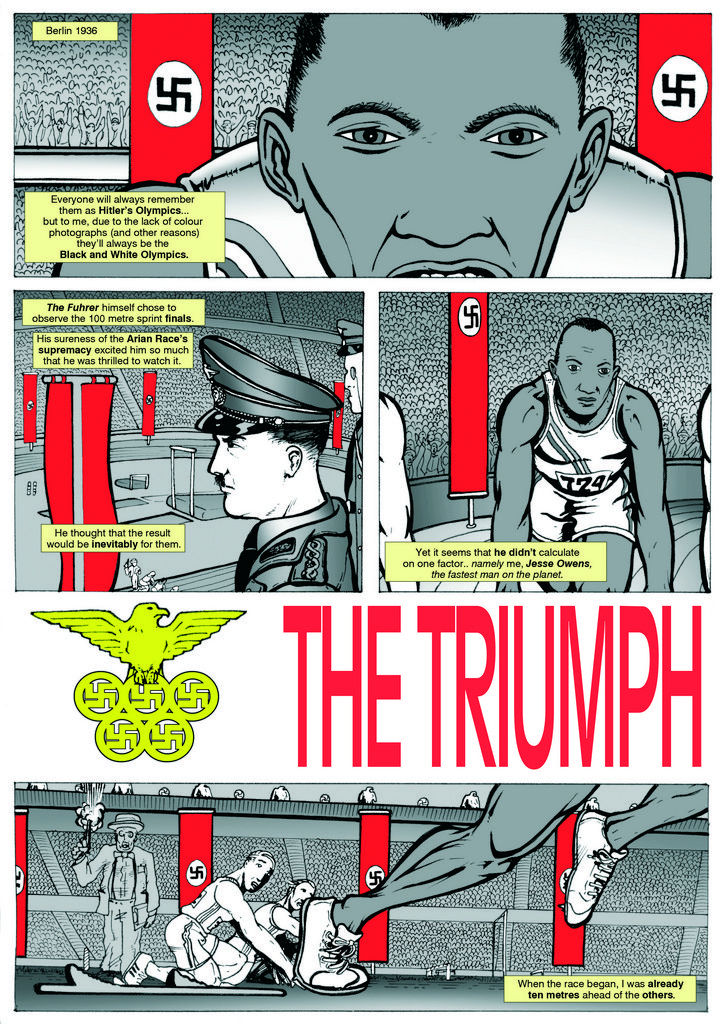 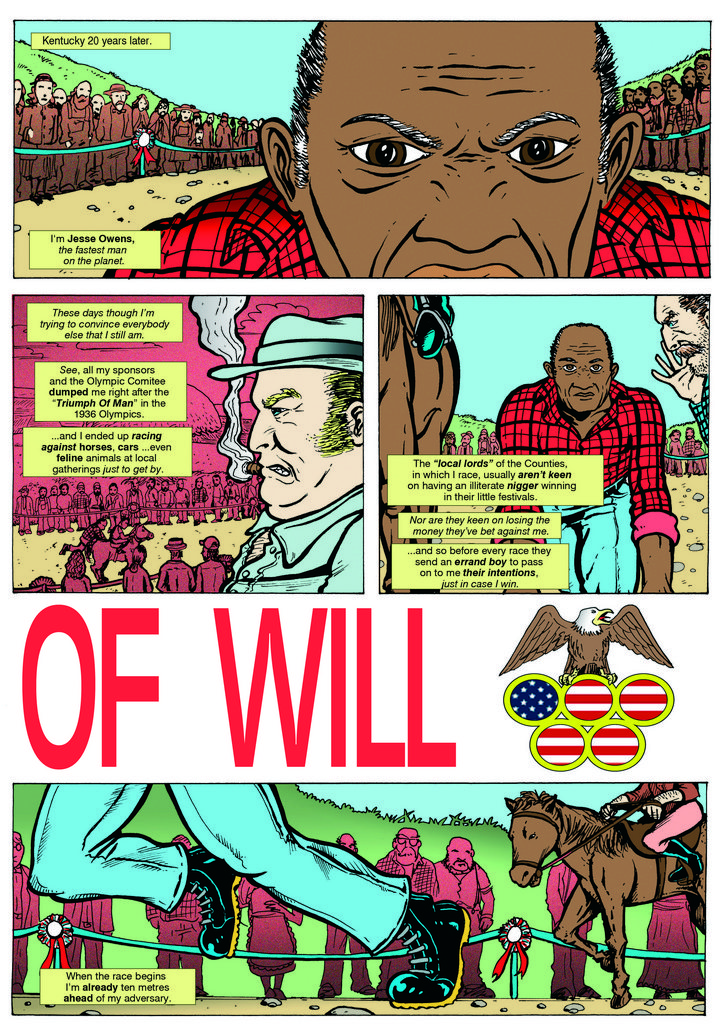