Red Dot Comix was a personal comics anthology self-published by a Greek creator named Zenia. Much like I did with Sapilla² zine and SubArt Comics, way back in 2002 I helped Zenia design Red Dot Comix and get it printed, which is why its format initially looked kinda similar to my own anthology, Tales of Unsurpassed Vanity. I contributed to some issues with short comedic strips featuring Zenia’s characters and also distributed the book for some years all over Athens, alongside other comics from Thessaloniki, like Anorgani Ili (Ανόργανη Ύλη). 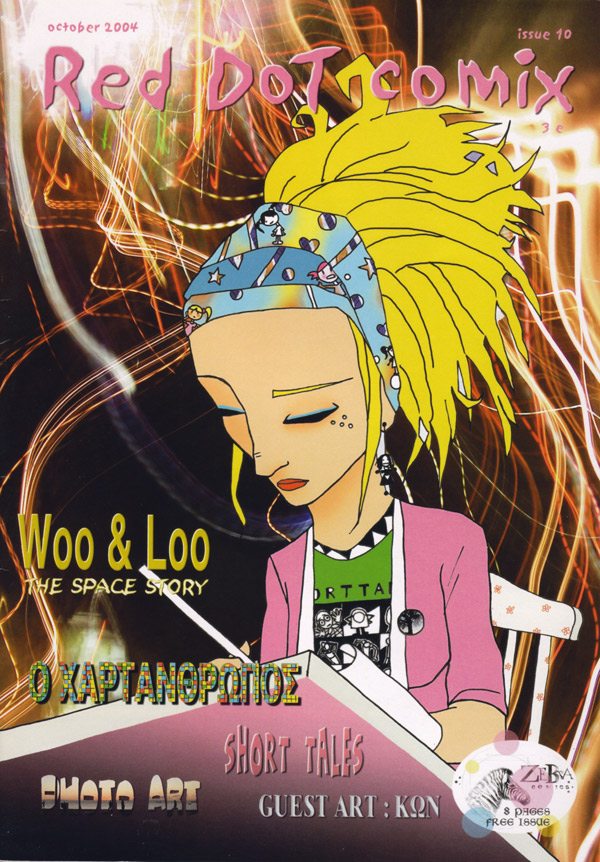 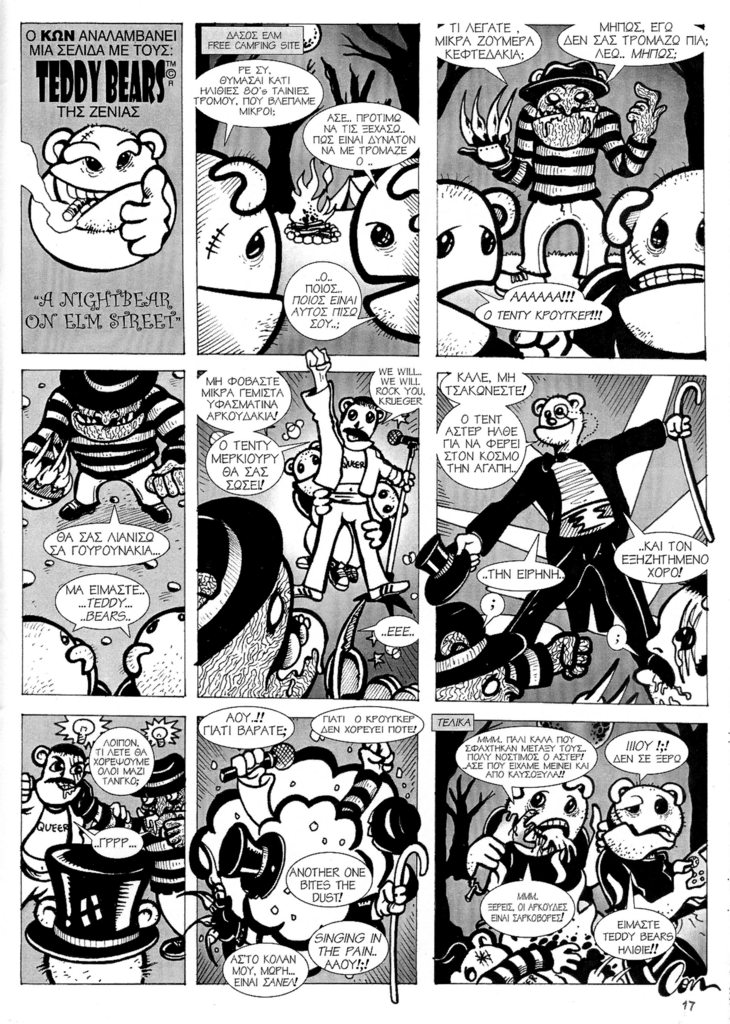