Tales of The Smiths is a comic book retelling of the band members’ teenage years, before the group was famous, and includes fascinating digressions about their influences (the New York Dolls, Nico, Sex Pistols, NY punk, Patti Smith, etc) and the times in which they were growing up. The story reaches its climax with the meeting of Morrissey and Marr, the formation of the band in 1982 and their first gig as The Smiths. With an introduction by Simon Wolstencroft, The Smiths’ first drummer and the former drummer with The Fall, Patrol and Freak Party, which featured Andy Rourke and Johnny Marr.

Available digitally on ComiXology and Kindle 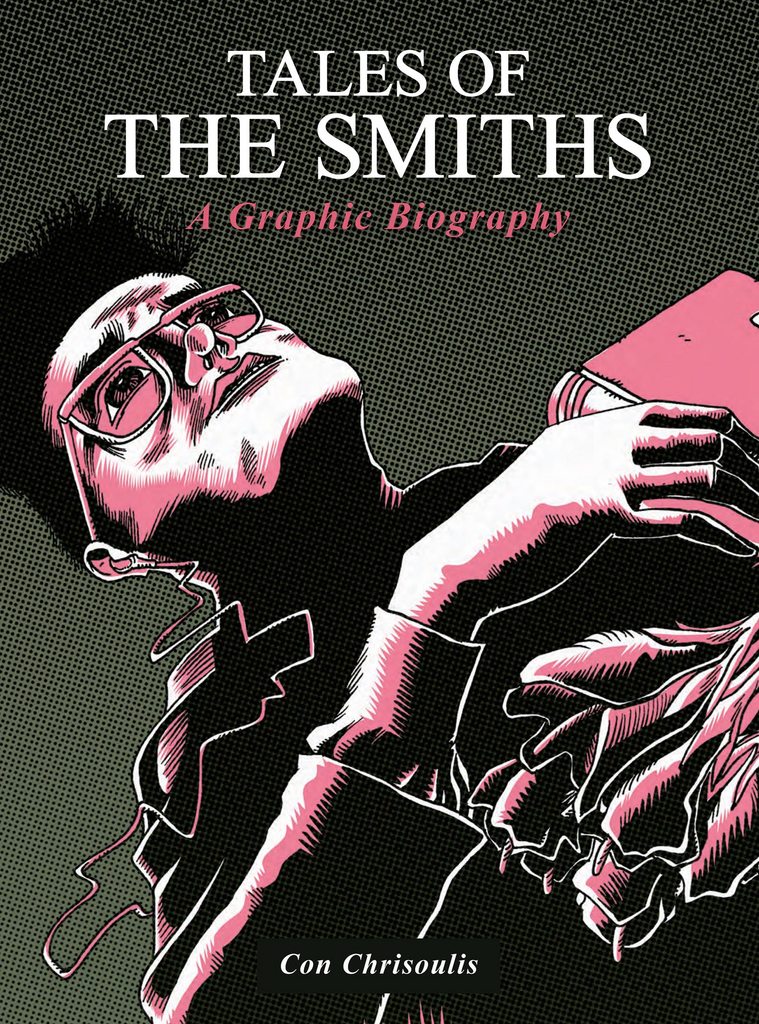 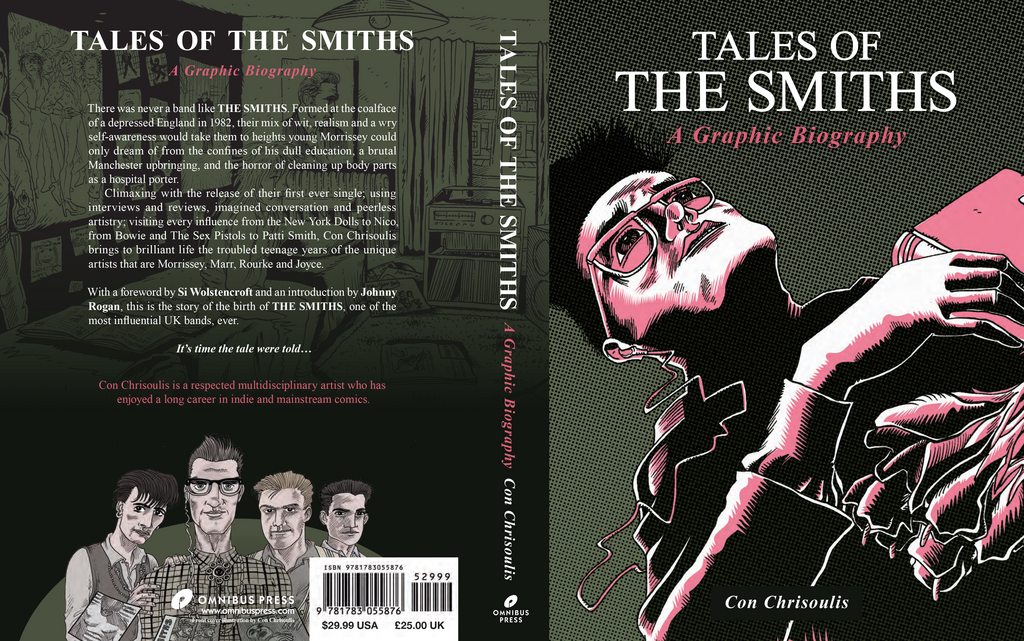 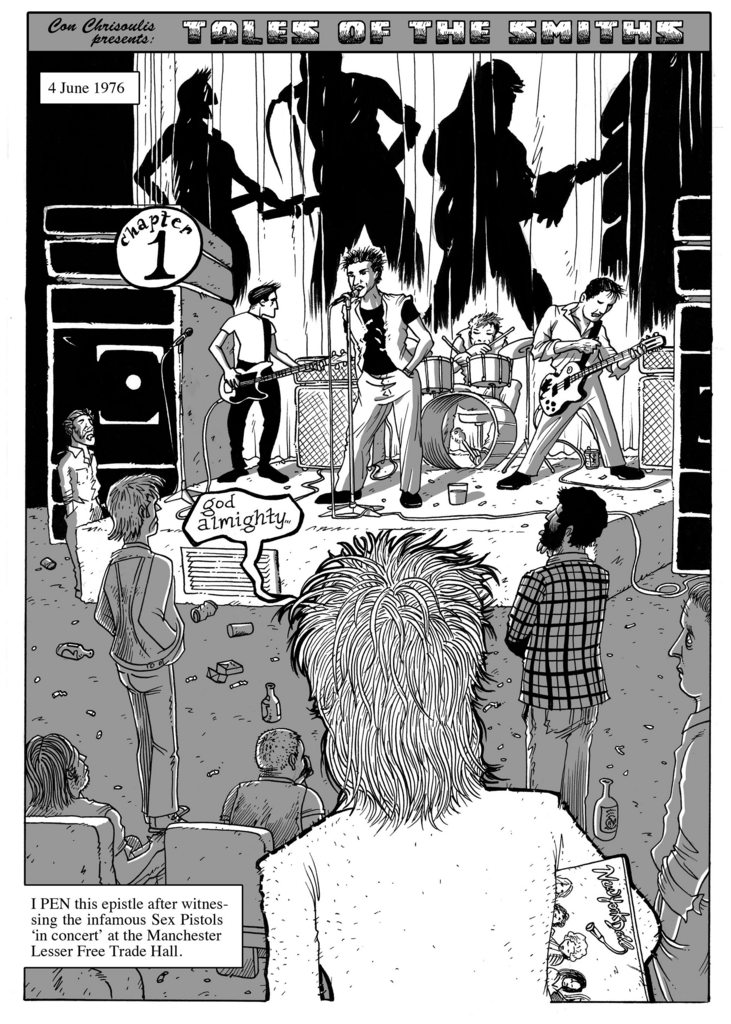 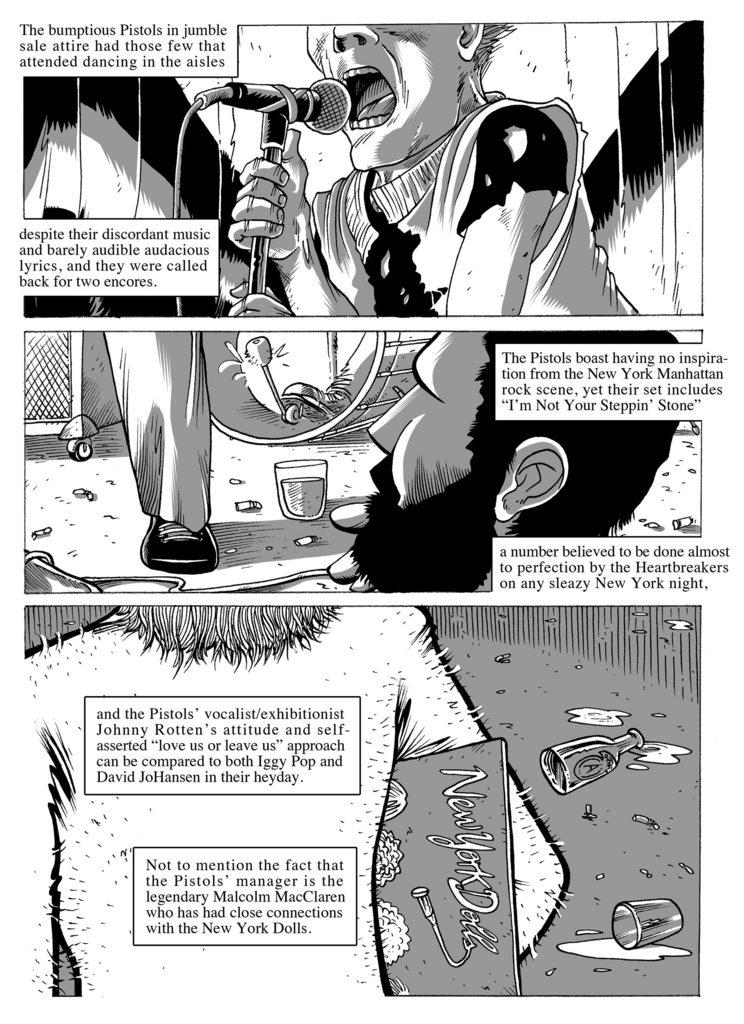 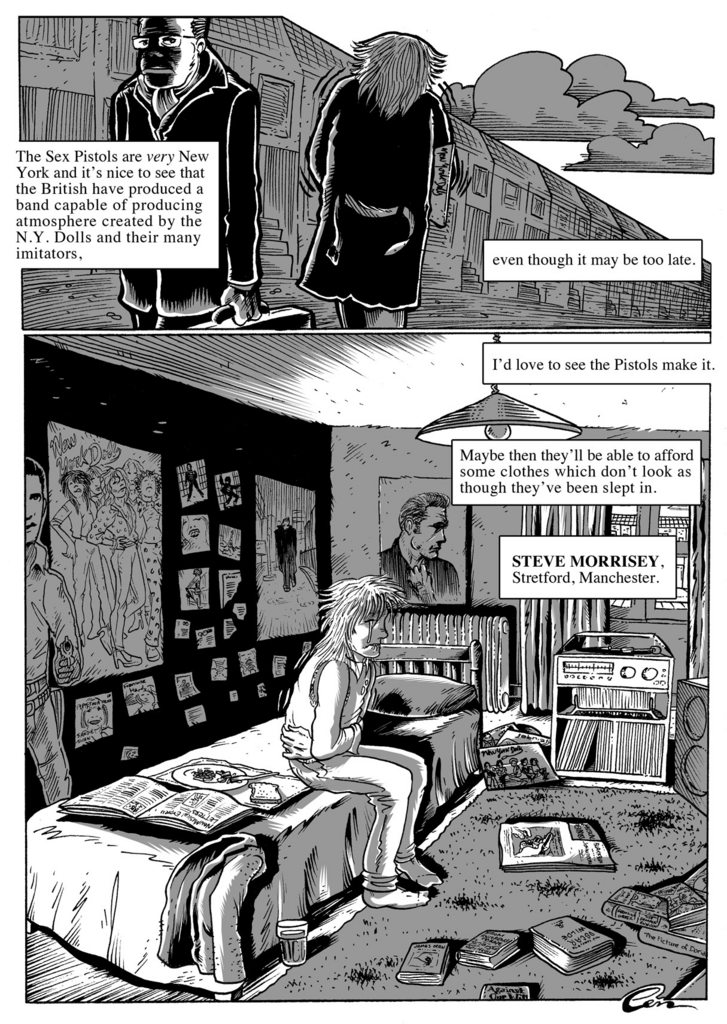